Home of Lacrosse in Central Pennsylvania

You will find historical records, action images and other relevant information 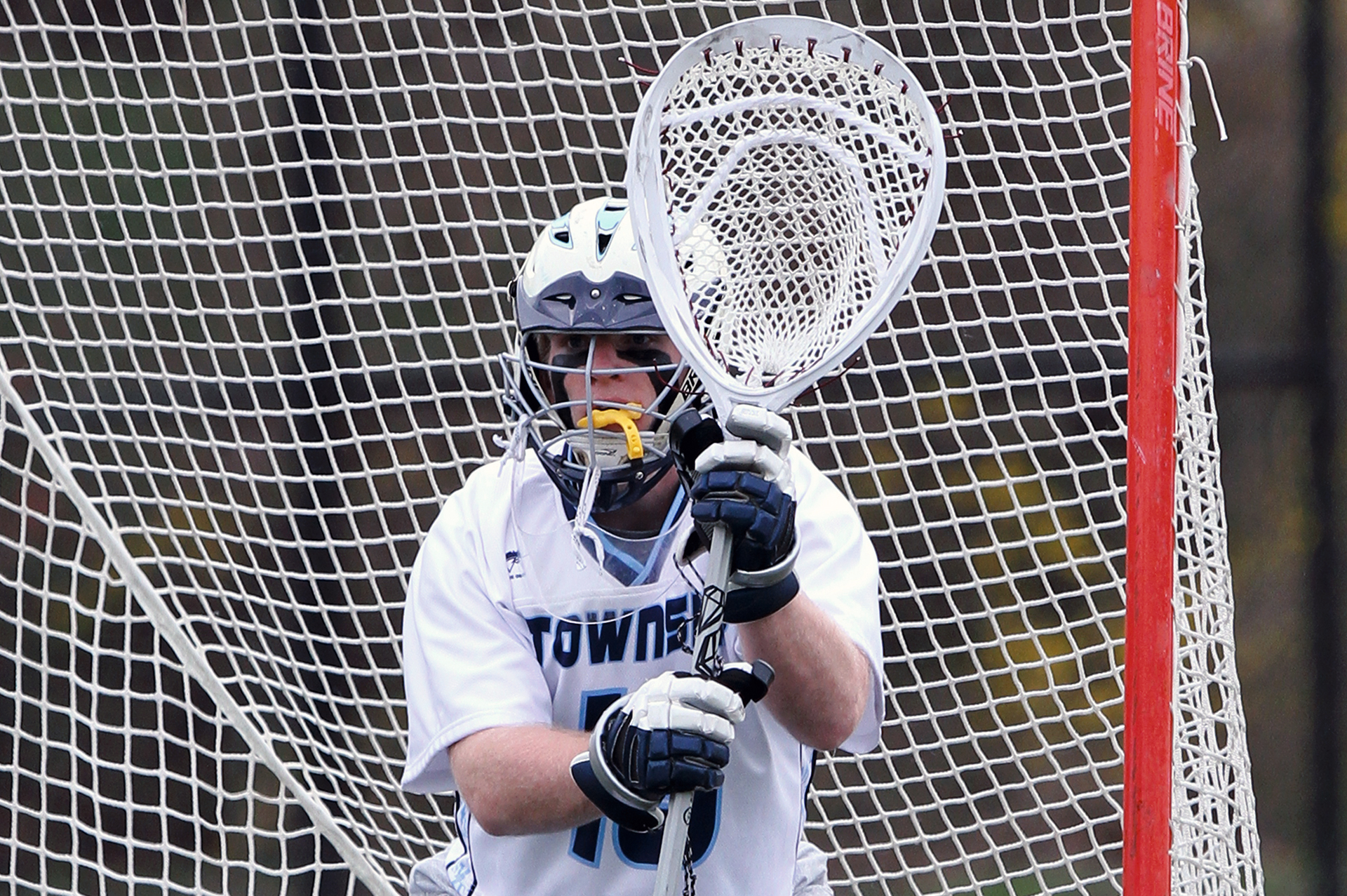 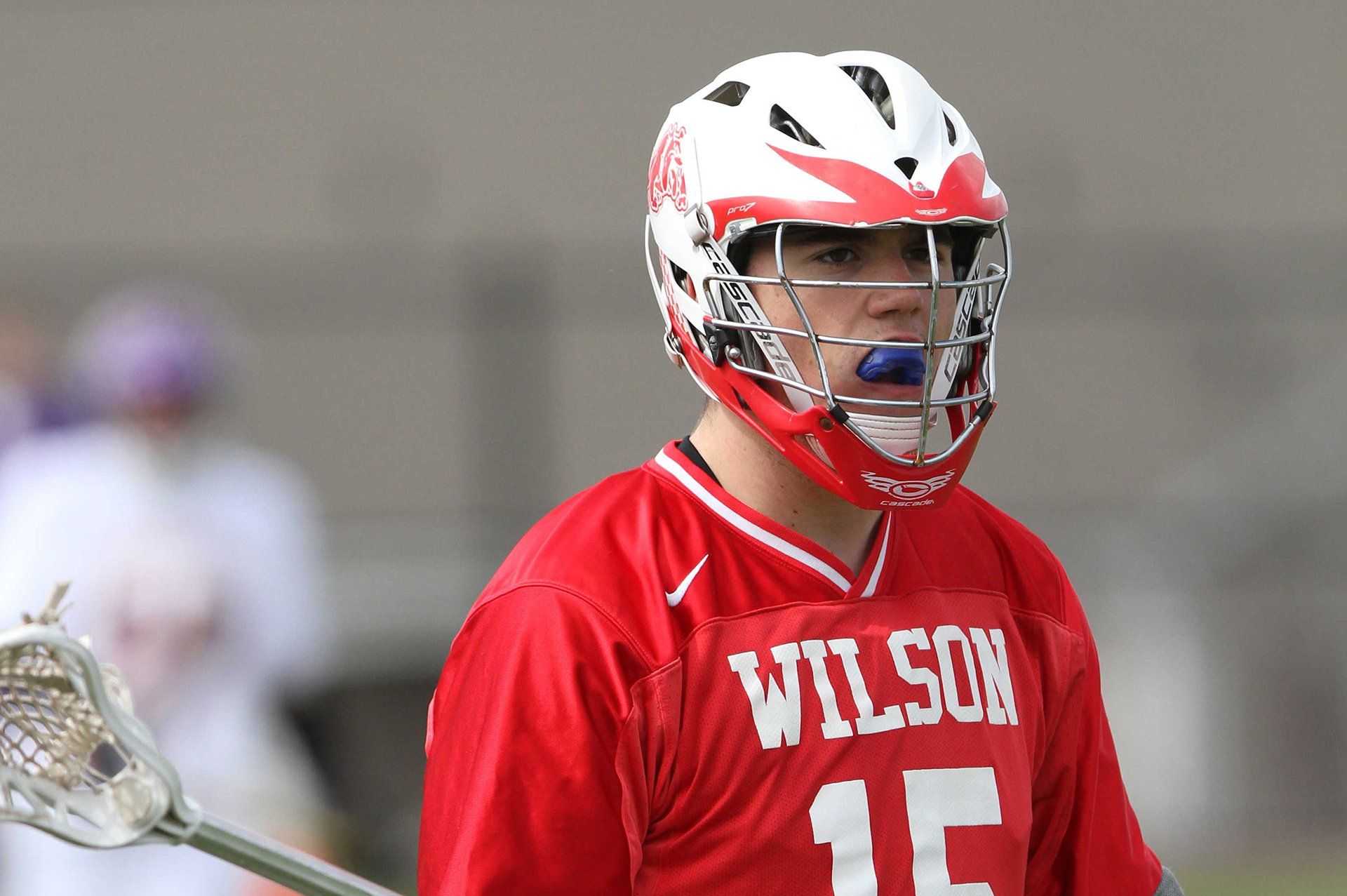 The Native Americans have been playing lacrosse for centuries. Games could sometimes last for days, and the regulations were fairly simple. Players could not touch the ball with their hands, and the object was to score a goal, often marked by trees. There was no limit to the length of the field or the number of players. Lacrosse then spread to Europe and Canada, with the sport eventually being played in the 1904 and 1908 Olympics. Today, it is played at all levels, from youth to professional. 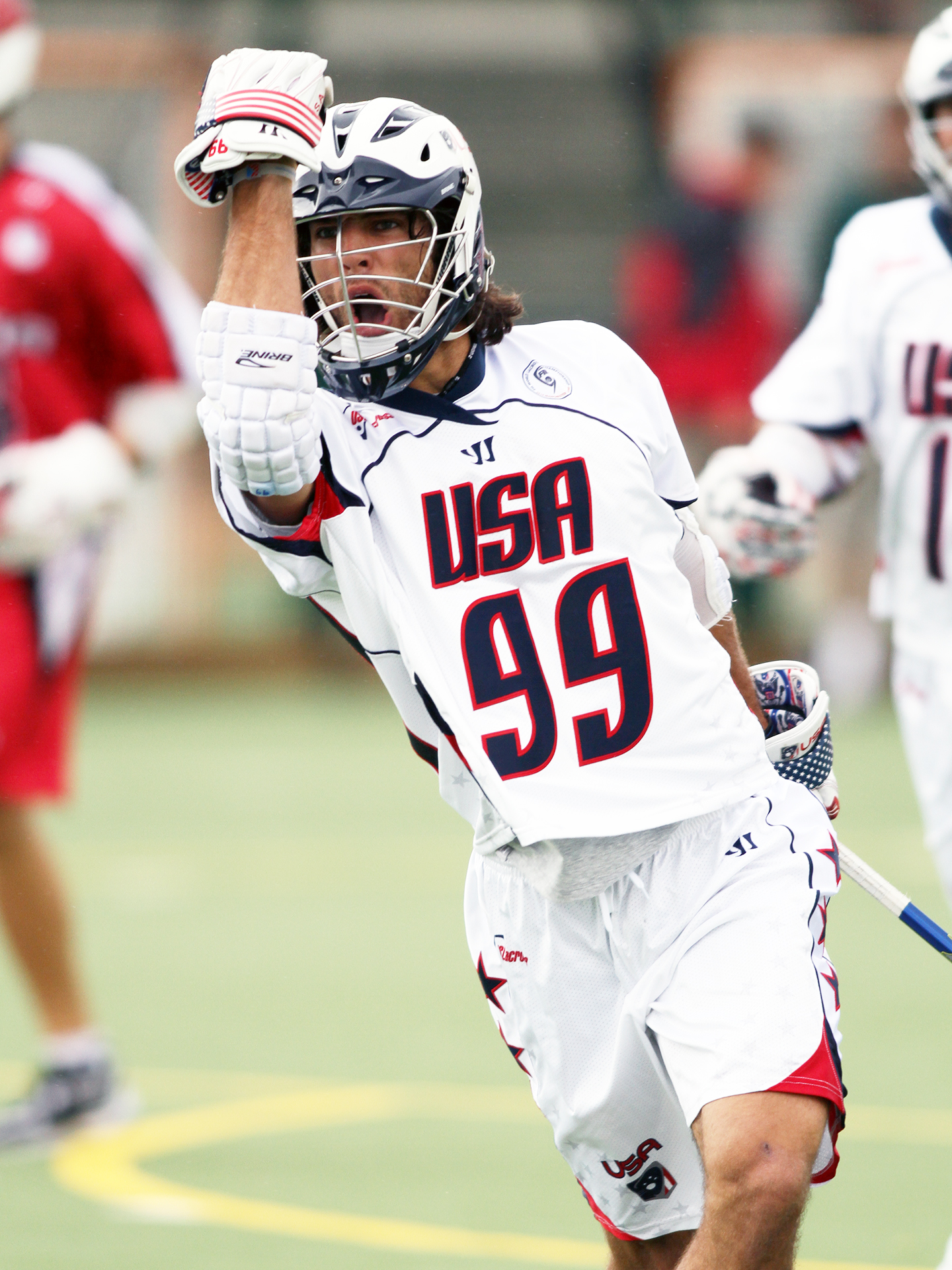 THIS WEBSITE IS A WORK IN PROCESS- SOME LINKS ARE NOT YET ACTIVE! Please feel free to suggest, request to add or otherwise assist with this website's growth.